Why Obama will win Virginia and Colorado 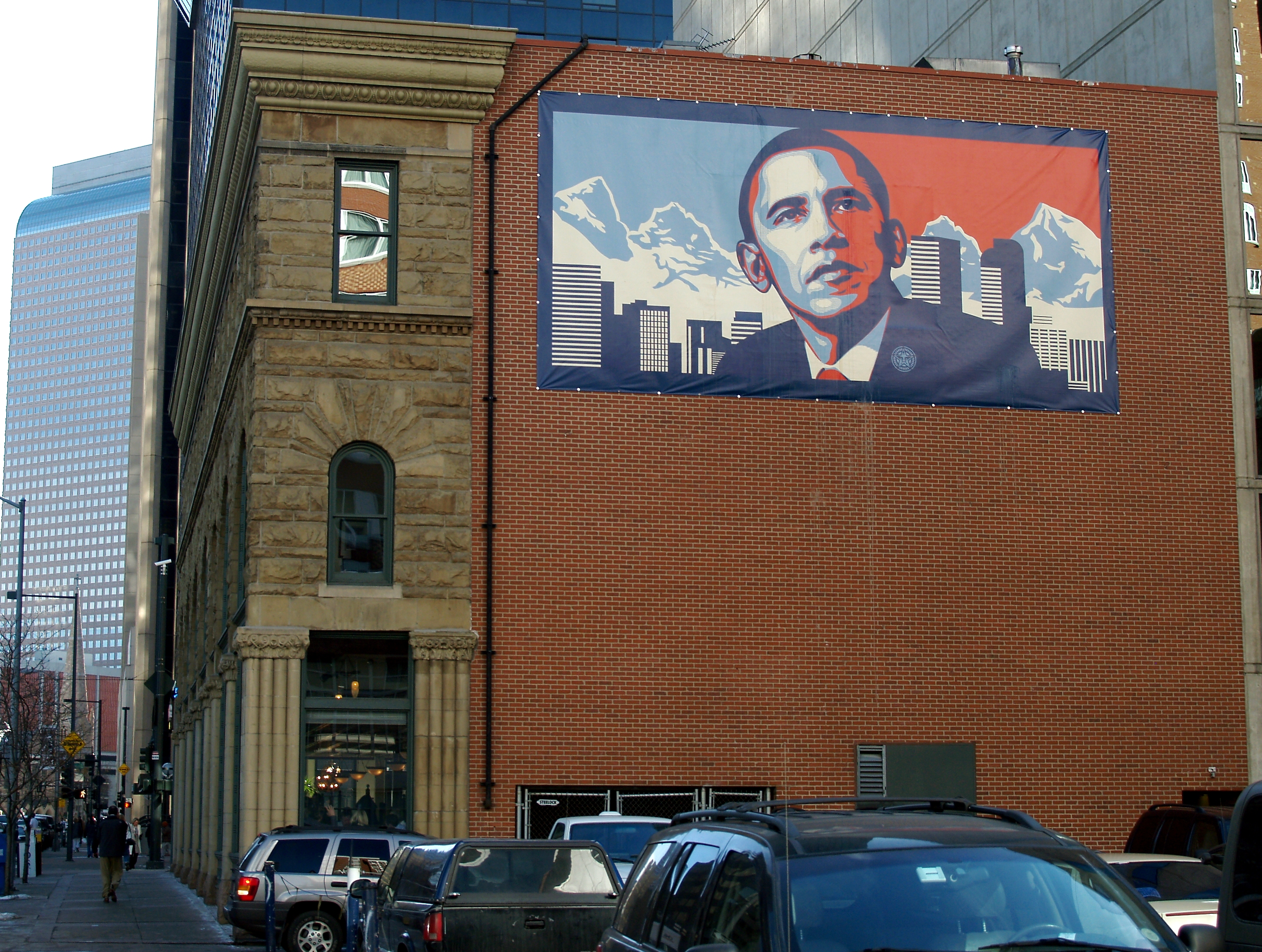 Why Obama will win Virginia and Colorado

America, unlike Italy, is a dynamic and ever-changing country.

[ad]However, it’s young, with a two hundred year old history. The most ancient buildings date from Spanish missions from 17th century; the majority of which are refurbished or swallowed from generation to generation. Despite the lack of aesthetic display of ancient history, it reflects the fluid and adaptable nature of the American society. Innovation, success and prosperity are of the utmost importance. Its ethos rejects all notions of stagnant thinking and challenges its citizens to be innovative in every domain. It looks always to the future, seeking out un-chartered territory. In the US arena, issues such as the lack of permanent employment are not huge obstacles compared to Europe, as even in recessionary times, opportunity is everywhere, even for employment. After all, it is the ‘Land of the brave and the home of the free’! What is noteworthy about the ‘American Dream’ is the span of social classes but more importantly, its significant influence on the political and electoral dynamics.

The political and social progress as been astonishing; most notably, the next potential President of US is African American, while a mere 44 years ago black people didn’t have the same rights as other, that is until Johnson’s “Civil Rights Act” in 1964, never mind the fact that 150 years ago they were enslaved. Such dramatic progress within such a short timeframe is highly commendable by any standards.

We have previously discussed racism in American elections; let us now delve into a deeper analysis of the changing tapestry of the American social fabric, namely the electoral trend. Certain changes have managed to potentially mould the future of a nation yet remain below the radar. For instance, 1976 Democrats were victorious in the most disadvantaged States and Republicans in richest states. Today, the pattern has been almost inverted…a minority of the extremely wealthy electorate continues to vote Republican. More specifically, 10 of the 12 wealthiest states were won by Kerry, and only 2 by Bush. You may ask ‘What two states are these’? Both the states in question have been voting Republican from 1968 with virtually no interruption, and they are now the strategic target of Obama. You may be thinking of Ohio, Iowa, New Hampshire and New Mexico as these have been swing states for years. Surprisingly, the states in question have been considered as possible Democrats conquests, namely, Colorado and Virginia.

As we can see from the following picture, if these 2 states are won by Obama, the electoral map would change drastically to ensure a Democrat victory even if they were unsuccessful in Ohio, Florida and Pennsylvania. These states have been always considered absolutely essential in order to be elected President. This revolution would represent an epic shift compared to previous elections.

A more detailed analysis of the Colorado and Virginia is merited…