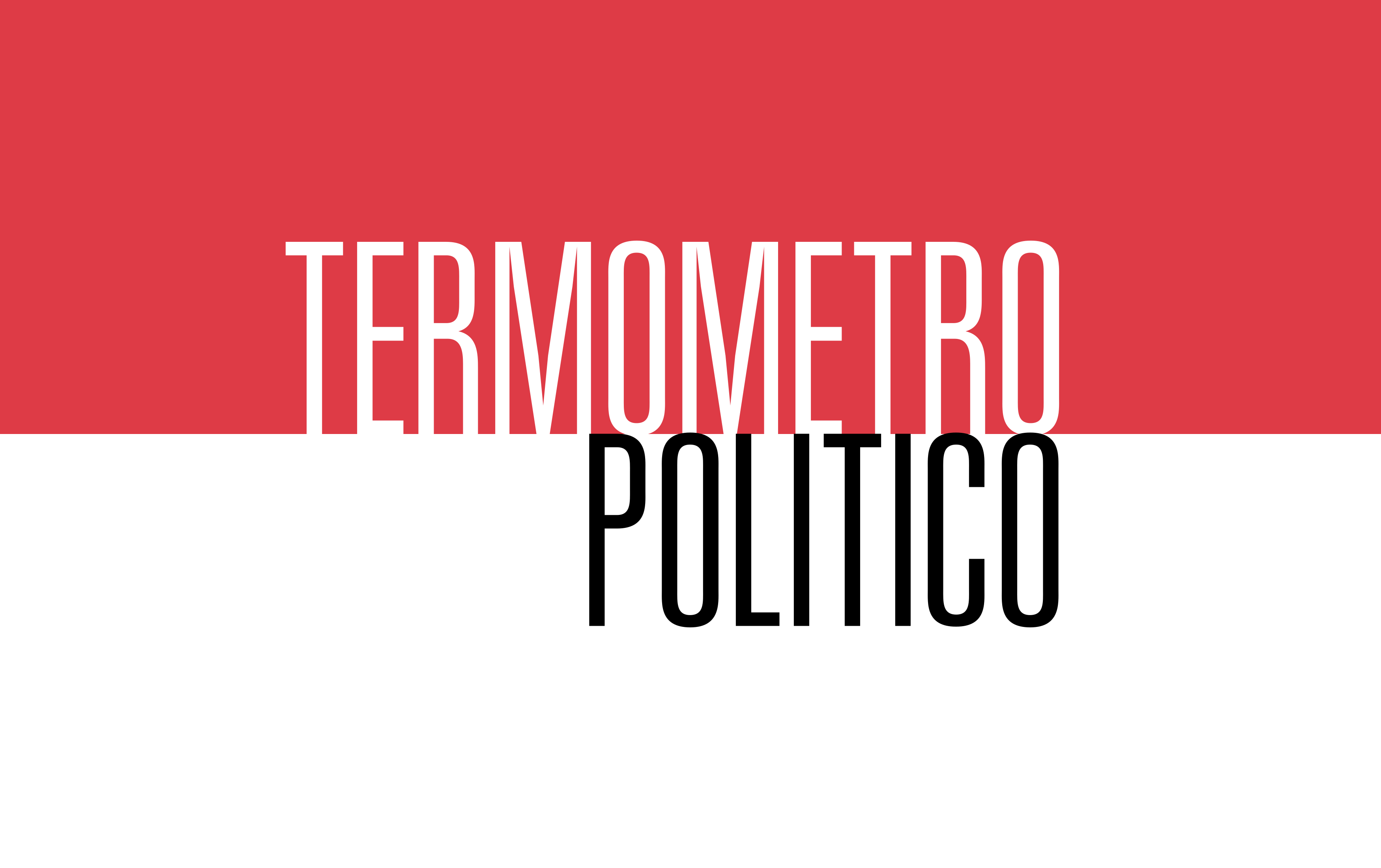 These are there results of a new Harris Interactive/France 24/International Herald Tribune survey conducted online among a total of 6,538 adults (aged 16-64) in France, Germany, Great Britain, Spain and the United States and adults (aged 18-64) in Italy between February 25 and March 3, 2009.

finds that in the United States and the five largest European countries, President Obama is far more popular than any other elected leader or head of government. No other political or governmental leader from any art of the world enjoys anything like the same popularity.

Across the six countries, fully 80% of adults on average have good opinions of President Obama. Like some other leaders, he does less well in his own country than abroad. In the United States, 68% have a good opinion of him. He is even more popular in Europe (86% in France and Italy, 85% in Germany, 84% in Spain and 72% in Britain.)

Merkel is the most popular European leader and Berlusconi is the least popular.